The Strigoi have some outstanding features which you can easily see if you know what to look for.

One of the tell-tale signs of a vampire infestion, is the sudden emergence of rats into a vicinity. If there is a swarm, it means that something or someone is driving them out from the sewer, an imminent threat like a predator.

As a result of the economic tailspin introduced by the vampires when they slaughtered the city's top bankers at the last Federal Reserve meeting, access to currency has been restricted. Under the circumstances, pawnbrokers have stepped  in to fill the void. 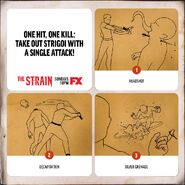 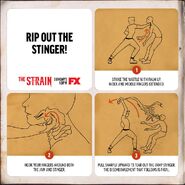 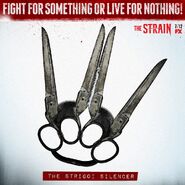 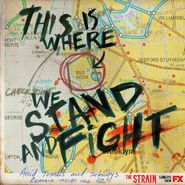 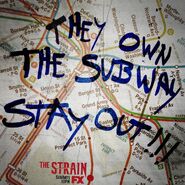 During the Second Iraq War, the the American Defense Intelligence Agency produced "playing cards" that were distributed to the war-fighters, to help them identify high-ranking members of Saddam Hussein regime, if caught or captured. Apparently, it was also in the Korean War, Second World War, and even as far as the American Civil War. The cards would contain pedigree information such as names, portraits and titles, which soldiers would be able to recall after long periods of use. That being said, use these cards to help spot friend or foe. 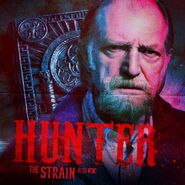 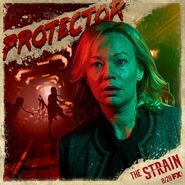 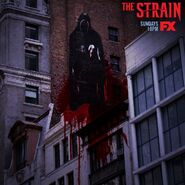 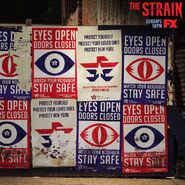 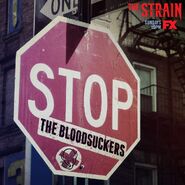 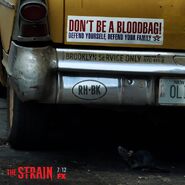 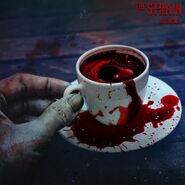 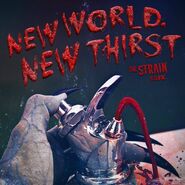